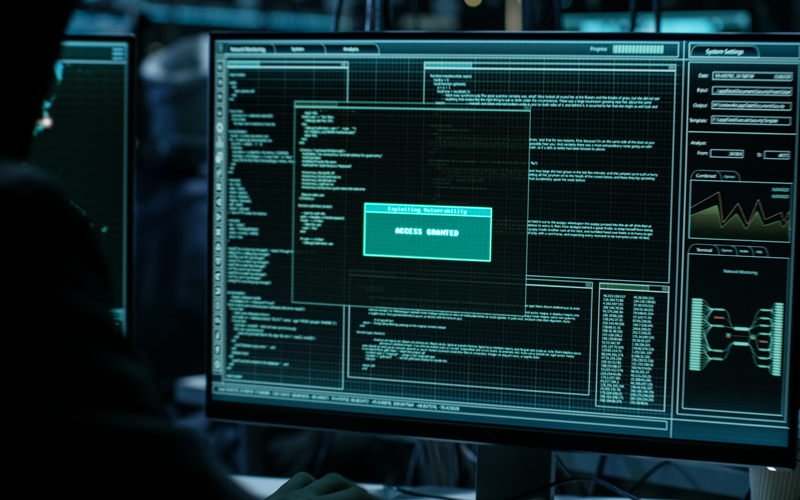 The last part of the “most common cyber vulnerabilities” series covers “security misconfiguration,” a dangerous and insidious vulnerability that can have a catastrophic impact, if not mitigated properly. The earlier parts of the series deal with other fatal security vulnerabilities—injection flaws, buffer overflows, sensitive data exposure, and broken authentication.

Security misconfiguration can be dangerous at times because it is easy to detect misconfigured web servers and applications and then exploit them. This article not only introduces you to the vulnerability but ensures that you take away secure ways to avoid it from happening.

Whenever the implementation of security controls for a server or a web application fails or is met with errors, it is referred to as a security misconfiguration. Sometimes a safe environment of an organization built by several professionals (systems administrators, DBAs, or developers) is left with vulnerable gaps. These security loopholes then lead the organization to grave risks. The occurrence of failure of security safeguards can occur at any level of the application stack. From the platform of the web application to its web server and web application server; it also includes its database (containers or storage), framework, custom code, and pre-installed VMs. The perpetrators get to these vulnerabilities through unauthorized access to default accounts, rarely accessed web pages, not frequently updated applications, unprotected files and folders, directory listings, and so on. Once the system falls prey to the vulnerability, the sensitive data might get stolen or altered, and to recover from such a situation is a time-consuming and costly affair.

A few typical examples of security misconfiguration are listed below:

Do I Have a Security Misconfiguration?

Such vulnerabilities offer cybercriminals an easier way to gain unauthorized access to system data or its functionalities. There’s a possibility that security misconfiguration can also lead to complete system compromise. If the compromised data or application is sensitive, then such kind of flaw can damage the reputation and economy of the organization.

The following examples from recent years will help you to understand the drastic effect of this common flaw:

The data of around 14 million Verizon subscribers were exposed on an unsecured Amazon S3 bucket. Under this massive data exposure of 2017, the phone numbers and account PINs of the customers were compromised. The data was accessible and downloadable to anyone who can get their hands on the right web address [1].

The misconfigured security aspect of servers hosted on Amazon’s S3 storage led to 2018’s compromise of highly sensitive data of Accenture. The Key Management System of Accenture was out in public and would have allowed an attacker to gain complete access to the encrypted data of the organization. The exposed servers contained various customer credentials and private keys to sign in, which were stored in plaintext [2].

Correctly implement the below-stated security installations to save your sensitive data from accidental exposure:

The inappropriate implementation of security controls of a web application results in security misconfiguration. Thus, using smart defensive ways can save you from such a mishappening.

Security misconfiguration is a persistent problem, but awareness of the company’s security policy can minimize the risk. Along with that, releasing regular patches for the application and required network security measures counts as some of the best practices. To outsmart cyber attackers, organizations need to update their security measures from time to time. Otherwise, the repercussions will not only affect the organizations but also impact the customers who blindly trust them. 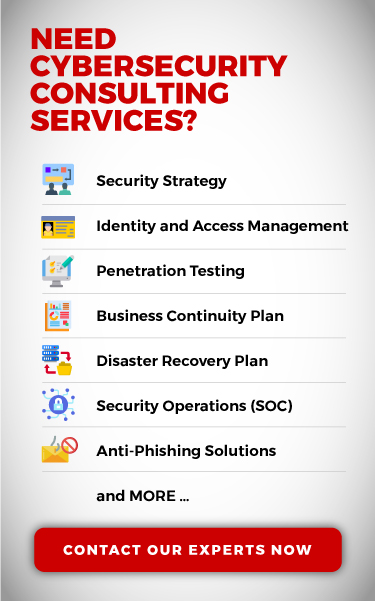 We are an Information Security, Operational Risk Consulting, and Advisory Group. Our team has over 80 years of combined technical, corporate, field and consulting experience.

As an EC-Council Media Partner we offer additional program guidance that’s focused on specific career tracks. All graduates are part of our recruitment pool.